This post, Applying Radical Candor to Dysfunctional Family Dynamics, was contributed by one of our readers.

My mother, now deceased, (“K” for respectful privacy) had been moving through her early and middle senior years. Our relationship had never been easy — boundaries are not something she understood or respected. This worsened and became a serious crisis as K encountered financial and relationship troubles.

She expected me to instantly solve any issue she encountered, frequently late at night, or in impossible situations that had nothing to do with me and could not be solved by me in any case. (“No, I have no way to make Debbie like you again.”)

The details of that aren’t the critical part of this story. I’m going to tell you this next point only so you don’t think I’m being hyperbolic or exaggerating.

As a result of steadily worsening episodes, I participated in family therapy with my mother. After several joint sessions, K and I respectively met with the therapist for 1:1 time, individually.

According to the Mayo Clinic, Narcissistic Personality Disorder is defined as, “a mental condition in which people have an inflated sense of their own importance, a deep need for excessive attention and admiration, troubled relationships, and a lack of empathy for others. But behind this mask of extreme confidence lies a fragile self-esteem that’s vulnerable to the slightest criticism.”

They define borderline personality disorder as, “a mental health disorder that impacts the way you think and feel about yourself and others, causing problems functioning in everyday life. It includes self-image issues, difficulty managing emotions and behavior, and a pattern of unstable relationships.” 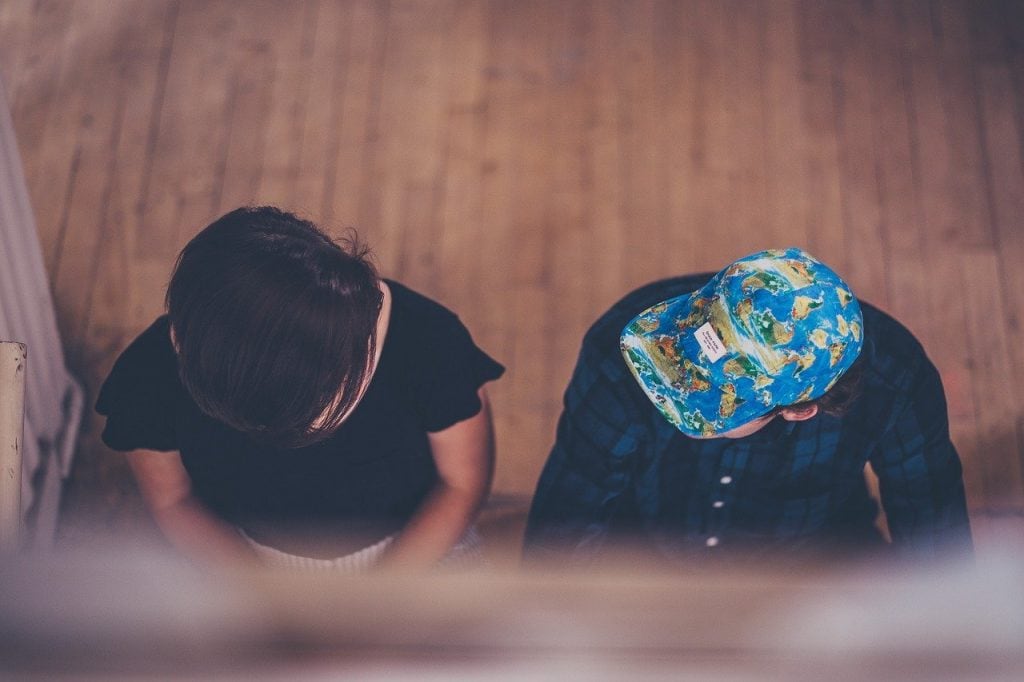 Here’s what this meant in our relationship

K would continue to create crisis situations, intentionally, as a means of getting me to engage with her.  K could not acknowledge her own role in creating these crises. Given her age and unwillingness to acknowledge the issue, this dynamic would never change.

As you can imagine, this created some problems. From there, I struggled for several years to find balance with my mother, whom I loved and wanted to help, and whose problems I did not create nor could I fix, even though I was blamed for both of those situations frequently.

Here’s where Radical Candor helped me

After reading Radical Candor, and having a new understanding of the valuable concepts of Care Personally and Challenge Directly, I was once again in a difficult conversation with K. I had tried other techniques in the past — the Radical Candor framework leapt to me just at the right time, in this case, having recently read much of the book.

My mother was considering relocating to a new, more expensive apartment in California, far beyond her budget. A choice that would certainly create a new crisis for her within a few months … just as that same choice had in the past, several times, reliably.

From my experience, she wanted to goad me into an argument about the subject so I could be the reason she made the decision the way she already wanted to make it, and then later blame me for her decision and problems.

A decade before, my best effort at this might have been to interpret this as a factual request for factual thinking, where I would have said: “I think it’s a bad idea. You shouldn’t do that.”

I was using a lot of honesty … but nothing that communicated how much I really did care. And really, that wasn’t a “challenge,” just a disagreement. You can imagine the success this brought me, back in the day. (Go ahead, because I’m going to tell you later on how that lackluster approach did work out.)

I realized that Radical Candor offered me a new approach to put the responsibility on her while letting her know I loved her and wanted the best for her. Here is what I said, a decade later than my other example.

K, I am really honored you asked me what I thought. I can only imagine how difficult this kind of choice must be for you. It’s like being between a rock and a hard place. You hate your current living arrangements, and it must really seem like anything, anything at all, would have to be better than what you have right now.

The burning desire for any change must feel so strong compared against the pain you feel, daily, from what you have to deal with. I know this is a real thing, I really do.

You asked me what I think, and you know I love you, so I’m going to tell you my real opinion.

I know for a little while, everything is great when you relocate — new people being all nice to you, getting to do some decorating, a lot of busy activity that seems so exciting, and like you’re building a whole new thing! It really does feel wonderful and I’m sure that’s very alluring given how things are right now!

You know, I’ve seen you move almost every year for 10 years. I’ve noticed that every time, after about six months, it comes around to the same situation. The excitement is gone, the people become routine, the decorating is done, and you start to think about relocating again. You begin to worry about how you’ll pay for another move, and then you feel trapped, depressed, and angry at life.

From what you told me about the new place, I honestly think you’re going to just be trading one manageable problem — a painful one, but a manageable one — for problems that will become unmanageable within a few months. And, then you’ll be even worse off than you are now, and it will be even harder to move again.

It’s not that your feelings aren’t real, or that you aren’t genuinely in pain right now. I just think that you’ll make the problem worse by taking this more expensive place. I think you should look elsewhere for the solution, because you’ve tried to solve this exact problem, this exact way, by moving, many times in the past, and it hasn’t worked any of those times.

That’s what I think. I hope it helps you make your decision.

All of the above let her know that I cared personally, understood her point of view, and wanted the best for her, while directly challenging her view of the subject.

Using the principles of Radical Candor permitted me to speak my truth, while I also did not own her situation, offer to rescue her from it, or judge her for being in it. (You know, therapy stuff.)

She said she’d think about it. A week later I followed up and asked what she’d decided.

Of course, she was.

However, there was one difference this time. An important one.

In the past, when I had disagreed with her, K had cut off communication with me. This could range from a few weeks to over a year. She would tell me off, curse at me, and hang up. Later, she’d pick up like nothing happened. In between she might have moved again, without telling me, leaving me not knowing where she lives, and sometimes wondering if she was still alive.

This time, it was a non-event. We would still talk, things were “OK.”

I call that a win.

Additional reading: The Dance of Candor, Advice Giving, and Regret by Sandee Nebel, a Florida based licensed mental health counselor