Stop for a moment and remember the last time you gave someone feedback. How did it go? If your feedback fell flat, you’re not alone. Feedback fails are frustratingly common.

In short, these people aren’t practicing Radical Candor, a proven feedback formula designed to turn your feedback wipeouts into feedback wins. Radical Candor, detailed in the book Radical Candor: Be a Kick-Ass Boss Without Losing Your Humanity by Kim Scott, who also co-founded the company by the same name, is about more than just “being professional.”

It’s about giving a damn about the people you work with, sharing more than just your work self, and encouraging everyone who reports to you to do the same. 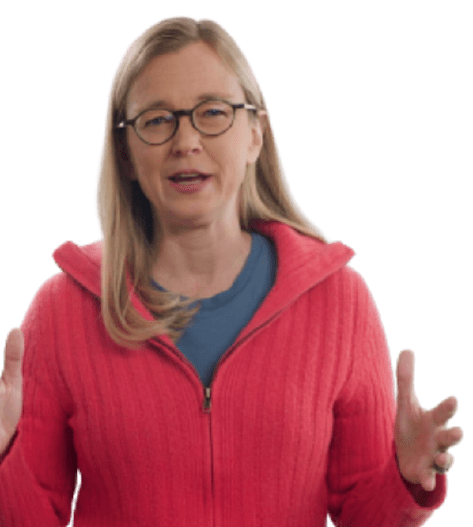 “It’s not enough to care only about people’s ability to perform a job. To build authentic relationships, you have to care about each of the people who work for you as a fellow human being,” Scott says.

This dimension of Radical Candor is called “Care Personally.”

Practicing Radical Candor also involves telling people when their work isn’t good enough — and when it is; when they are not going to get that new role they wanted, or when you’re going to hire a new boss “over” them; when the results don’t justify further investment in what they’re working on. Delivering hard feedback, making hard calls about who does what on a team, and holding a high bar for results — isn’t that obviously the job of any manager?

Of course, it is, but most people struggle with doing these things. Challenging people generally pisses them off, and at first, that doesn’t seem like a good way to build a relationship or to show that you “Care Personally.” And yet challenging people is often the best way to show them that you care when you’re the boss. This dimension is called “Challenge Directly.”

“It turns out that when people trust you and feel like you care about them, they are much more likely to accept and act on your praise and criticism; tell you what they really think about what you are doing well and, more importantly, not doing so well; engage in this same behavior with one another, which means less pushing the rock up the hill again and again; embrace their role on the team, and focus on getting results,” explains Scott. 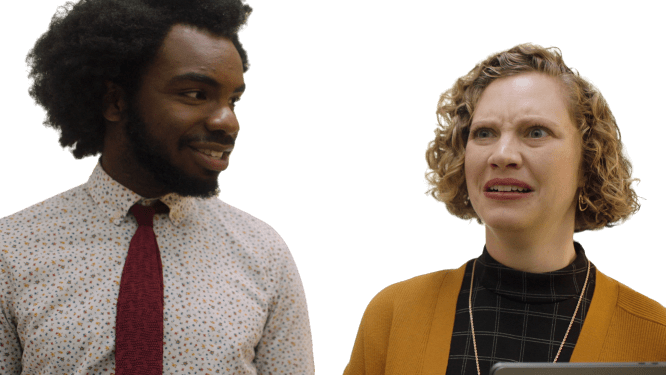 One of the reasons feedback fails occur is because a majority of people don’t put into practice an important part of a successful feedback formula, the Radical Candor order of operations — don’t dish it out before you prove you can take it! In other words, you need to solicit feedback before giving it, especially if you’re the boss. As the boss, people are more likely to tell you what they think you want to hear versus what they actually think. This is why you have to lay down your power and convince them otherwise.

According to a study cited in Forbes, the more you ask for feedback, the more effective you are as a leader; being open and willing to receive feedback from others is an essential skill. Asking for feedback might feel tough to do at first, but there are some easy things you can do to make it feel more natural.

Focus On the Good Stuff

It’s probably not a surprise that, in a survey cited by Harvard Business Review, 44% of managers agreed that feedback is stressful or difficult. What may be surprising is that while managers often shy away from giving criticism (21% of respondents), HBR also noted that people avoid giving praise even more than criticism (37%!).

Radically Candid praise and criticism both include care and challenge. The challenge for praise can be simply to continue doing what they did well. Or it could be to take that experience to a new project. Or teach what they did to others!

For example, a specific and sincere piece of praise that includes a challenge could look like this: “On the last project, because you came in under budget, we were able to take the money we saved and tackle a project we had on our backlog forever! We’d love for you to share what you learned so we can try to repeat that success on a future project.”

On the other hand, challenging someone without first demonstrating that you care about them as a human being triggers that automatic defensive response we’re all familiar with. According to Dr. David Rock, the author of Your Brain at Work, the question “Can I offer you some feedback?” generates a response in people similar to hearing fast footsteps behind them at night. Consider these two scenarios:

Which one is more likely to make you better at your job? If you said number two, you’re already beginning to understand Radical Candor!

This whole feedback thing sounds simple so it should be easy, right? Like any skill, it takes practice. In many ways, it’s about changing your behavior. But how do you practice getting, giving, and encouraging feedback without pissing off everyone around you?

Radical Candor has proven solutions to help you level up your feedback skills. Before you groan and think to yourself, not another training program… The Economist noted of the Radical Candor workplace comedy series The Feedback Loop:

Anyone who has spent a long time in an office job will have suffered the indignities of a training day. Thankfully, there are inventive ways to undergo training online. [And] comedy can be a source of solace in a crisis.”

That’s right, Radical Candor’s feedback training is fun, and it will have you acting less like The Office’s Michael Scott and more like Kim Scott in no time! Developed in partnership with world-renowned comedy experts at Second City Works, and starring Radical Candor author Kim Scott and In Living Color’s David Alan Grier, this one-of-a-kind program demonstrates Radical Candor in real-world situations. You’ll also get a safe space to practice your skills with other feedback friendlies.

The Feedback Loop comedy series is short, funny, and compelling; this guided course offers attendees a unique opportunity to learn from Radical Candor experts in real-time!” says JD Schramm, founder of the Mastery in Communication Initiative at Stanford.

Luckily, feedback fails don’t have to persist. Sign up for our self-paced e-course and get a year-long license so you can work at your own pace. Enter promo code FEEDBACK at checkout to save 10%. In addition to programs based around The Feedback Loop, you can also book interactive keynotes and workshops, start a roll-your-own virtual book club, and get a free comprehensive Radical Candor e-guide.

Whatever you choose, one thing is for certain. Investing in Radical Candor is good for you and good for your business.