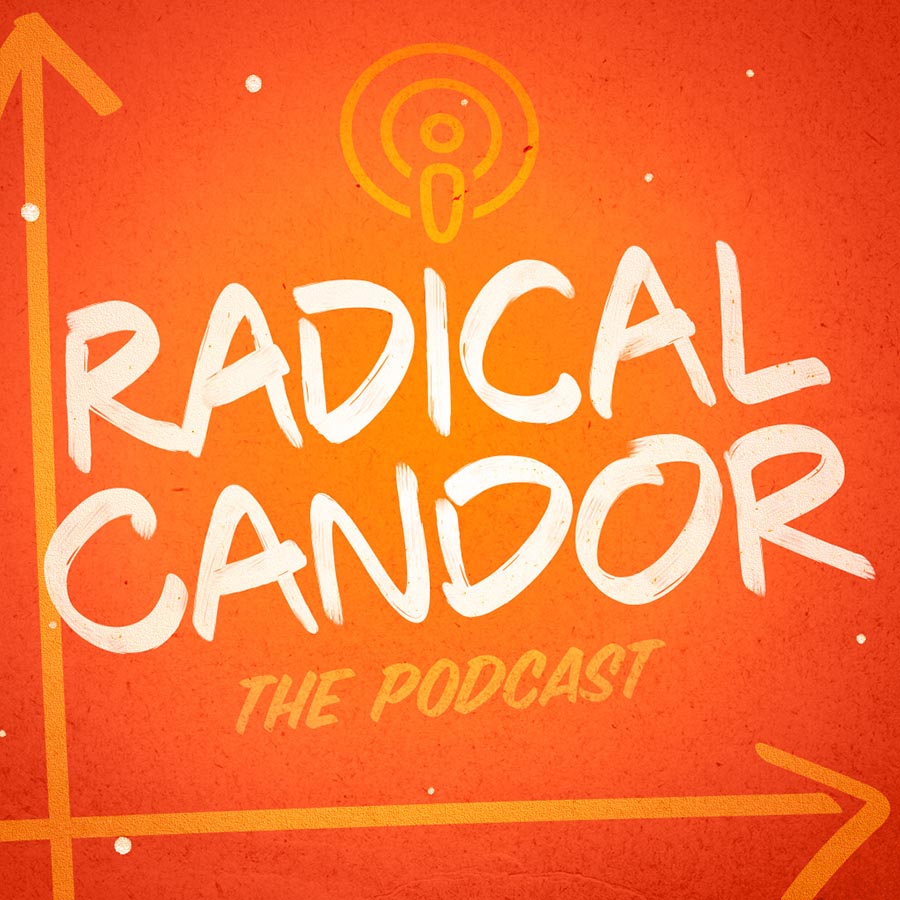 Ruinous Empathy is what happens when you want to spare someone’s short-term feelings, so you don’t tell them something they need to know. You Care Personally, but fail to Challenge Directly. It’s praise that isn’t specific enough to help the person understand what was good or criticism that is sugar-coated and unclear. Or simply silence. Ruinous Empathy may feel nice or safe, but is ultimately unhelpful and even damaging. This is a feedback fail. In this Radical Candor podcast mini-episode, Kim talks about the biggest feedback fail of her career.

Kim once had an employee we’ll call Bob. Despite having a stellar resume, Bob was doing terrible work. Instead of letting Bob know his work wasn’t up to par, she picked up his slack and failed to offer him the feedback and guidance he needed to improve. 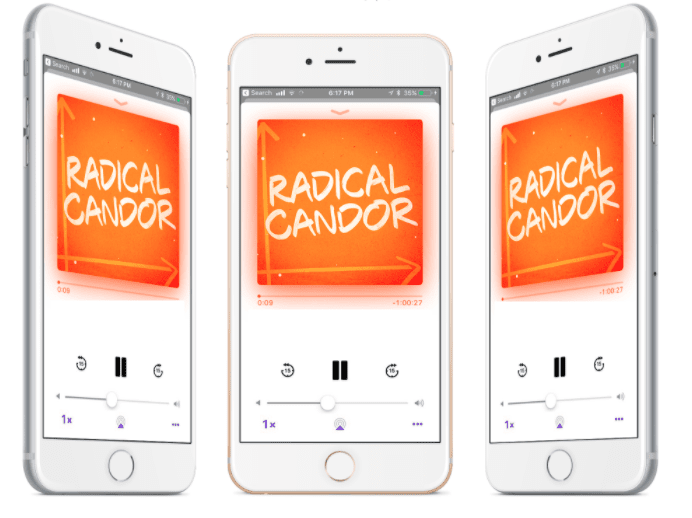 Bob was not a lost cause, he was just in the wrong role. When Kim finally told Bob his work was substandard, he was furious—and rightfully so—that she hadn’t been giving him feedback all along. Since Kim’s time with Bob, she’s learned a lot. She developed Radical Candor, which really just means saying what you think while also giving a damn about the person you’re saying it to.

Because Kim did care about Bob, she should have been practicing Radical Candor by kindly, clearly, and immediately telling him he wasn’t meeting the expectations of the position, thus giving him a chance to course-correct. Instead, she thought she was doing Bob a favor by sparing his feelings. This is what we call Ruinous Empathy, and it’s ruinous for a reason.

Praise can be Ruinously Empathetic when bosses try to be “nice” and get things wrong. Below are a few cautionary tales of how trying to make a person feel good without taking the time to understand the details of their work to challenge them appropriately can go astray. Learn more >>

When bosses care too much about hurting their employees’ feelings, they will avoid giving criticism. Eventually, it becomes too late to fix this Ruinously Empathetic situation. Learn more >>

Just Work is Kim’s new book, revealing a practical framework for both respecting everyone’s individuality and collaborating effectively. This is the essential guide leaders and their employees need to create more just workplaces and establish new norms of collaboration and respect. Read more >>