Feedback is a critical, integral skill for success and growth in the workplace, not only for managers but for everyone. It’s very hard to give and receive feedback, and you may hate doing it. But if you don’t do both, it can create bad situations for you and the teams around you.

Don’t believe us? Read this story from one of our readers for an example of the financial importance of providing and accepting feedback.

One weekend a month David would have a casual lunch with this exec at the maintenance company. They rarely spoke about work issues during these lunches, instead enjoying talking about travel and politics. They became friends. 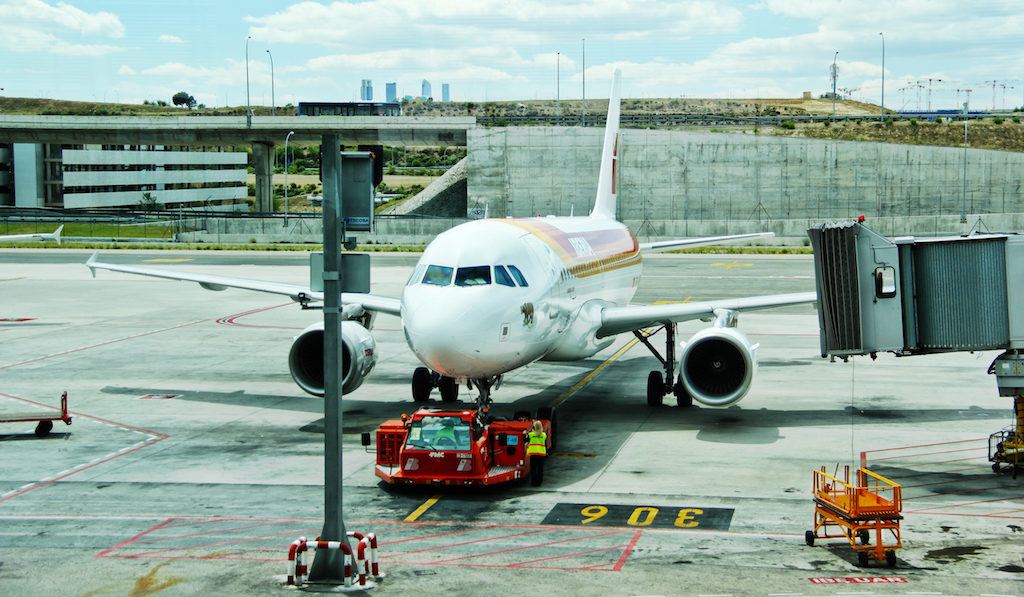 David saw an opportunity to help. His relationship with the exec, someone who had the ability to make the changes, opened the possibility for a meaningful feedback conversation. David would convey the specific problems and clearly explain the stakes.

Toward the end of his next lunch with the exec, David explained that he needed to share some things with him in the spirit of cooperation and in the best interest of both their companies. He reviewed the concerns the airline had. He explained that, if these issues were resolved, the new contract would be successful and the maintenance company would be assured millions of dollars in work for years to come. But if the two companies couldn’t work together to resolve the issues, the new contract would be extremely short-term.

The exec looked at David and said, “You’re giving me indigestion,” clearly understanding what David was saying.

David assured the exec that he wasn’t trying to upset or offend. “I’m sharing this with you as an opportunity for us to work together and make things better. The status quo is not acceptable to the airline, but we have an opportunity to up our game. If there’s anything I can do to help, let me know.”

The exec shook his head. It was now clear to David that he hadn’t offended the exec — the exec just wasn’t interested. David came to realize that the maintenance company wanted to call the airline’s bluff. They had heard the feedback loud and clear, but had no intention of acting on it. They saw themselves as the airline’s only convenient option for the contract. Already having established a working relationship with the airline, they were sure that they would keep the business despite the clear warnings they were receiving.

That was the last time David and the exec had lunch together.

The ultimate cost of ignoring feedback is as expensive as if it were never offered up in the first place.

This is an unfortunate story, and David tells it in the hope that others will understand the importance of feedback not only from an operational perspective, but a financial one as well. It’s important for all of us to be able to give feedback in a way that others can hear and understand, and we all need to be receptive to candid, direct feedback.

Do you have stories of feedback pitfalls or successes? Share them with us!

Read more feedback stories on our website and in Radical Candor: Be a Kickass Boss Without Losing Your Humanity.